If you’ve been playing the Home Game, Good Reader, you know that on Sunday, October 13th, I was in Maine at Camp Discover, held at the beautiful Pine Tree Camp in Rome. That evening, the staff had gathered to wind down from the day, reflect on the weekend, and get ready for our final morning at camp.

As I was chatting, I got a message from a friend. “Can you take a phone call?”

That was weird, not because the friend asked if I could take a call, but because he didn’t just call me. I replied, sure, that it was fine to call. I stepped out onto the deck, into the brisk Maine-in-autumn air. My phone rang. My friend’s voice said, “I know you were kind of friends with Rage. I’m calling to let you know that he passed today.”

And in that instant, a light that had shined brightly in the world was snuffed out. It’s not that Adam and I were especially close. Hell, I didn’t even know his name was Adam until after he was gone.

He went by the name Rage Almighty. As a Black man in this world, he had plenty to be enraged about–but, mostly, his poems were simply and elegantly human. He spoke of love, and of love lost. He spoke about his doubts and his demons, openly sharing his struggles with depression.

I had the privilege of hearing Rage address the crowd at a Truth in Comedy event in Dallas. What struck me most–more than what he said (which flowed out of him with both inborn talent and carefully honed skill)–was how he was. He looked like someone society has taught me I should be afraid of (which is a separate post), but he radiated warmth, no matter who approached him. 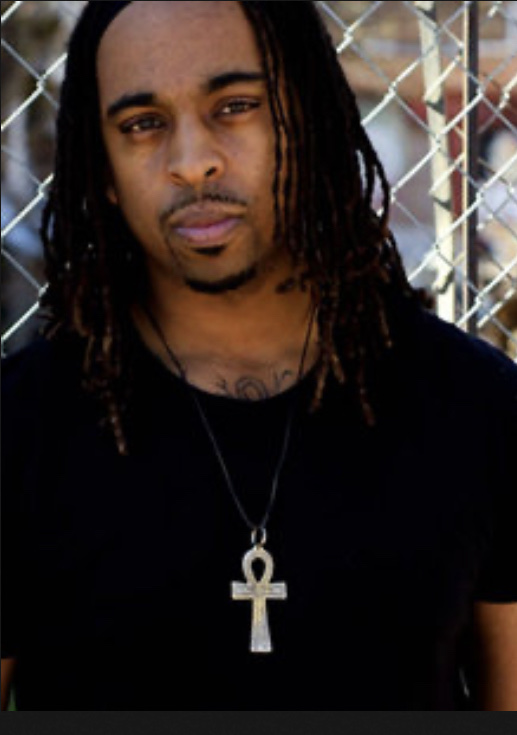 I went up to him after the show and introduced myself–said I was a writer, too. I told him how lucky I was to catch him while I was in the area. I saw the shirt with the saying that is the header photo for this post, and laughed. I told him that he must have made it for me, because my initials are AF. He smiled a shy smile.

We connected on social media and had a few exchanges. I’m so glad we did, because that’s how I learned things about Rage that he would never have bragged about to a soul. He was an award-winning poet and spoken word performer. He was heavily involved youth advocacy and empowerment. He led regular poetry groups for teenagers, encouraging them to participate in slams and other contests.

So when that time-altering sentence declaring Adam was no more issued from my friend’s lips, I felt a momentary sadness for myself, and for our TiC family, but the real heartache of his loss is for the teens he had mentored, and for those who would not have the opportunity to be mentored by him.

You can find some of Rage’s pieces on YouTube. In the following weeks, I will add a video or two with captions or a transcript to this blog.

“Hair,” written and performed by Rage Almighty (I have confirmed that this piece is captioned, and that the captions will play correctly is you have them set to “on” and “English”.

“Carol,” written and performed by Rage Almighty (I have confirmed that the auto-generated captions are accurate, although they lag behind his performance. Additionally, the last sentence of the piece is heard by the audience, but did not make it into the captions. Click here to access the last line of the poem–because I do not want it to be viewed out of context, this post is password-protected. The password is 1234.)