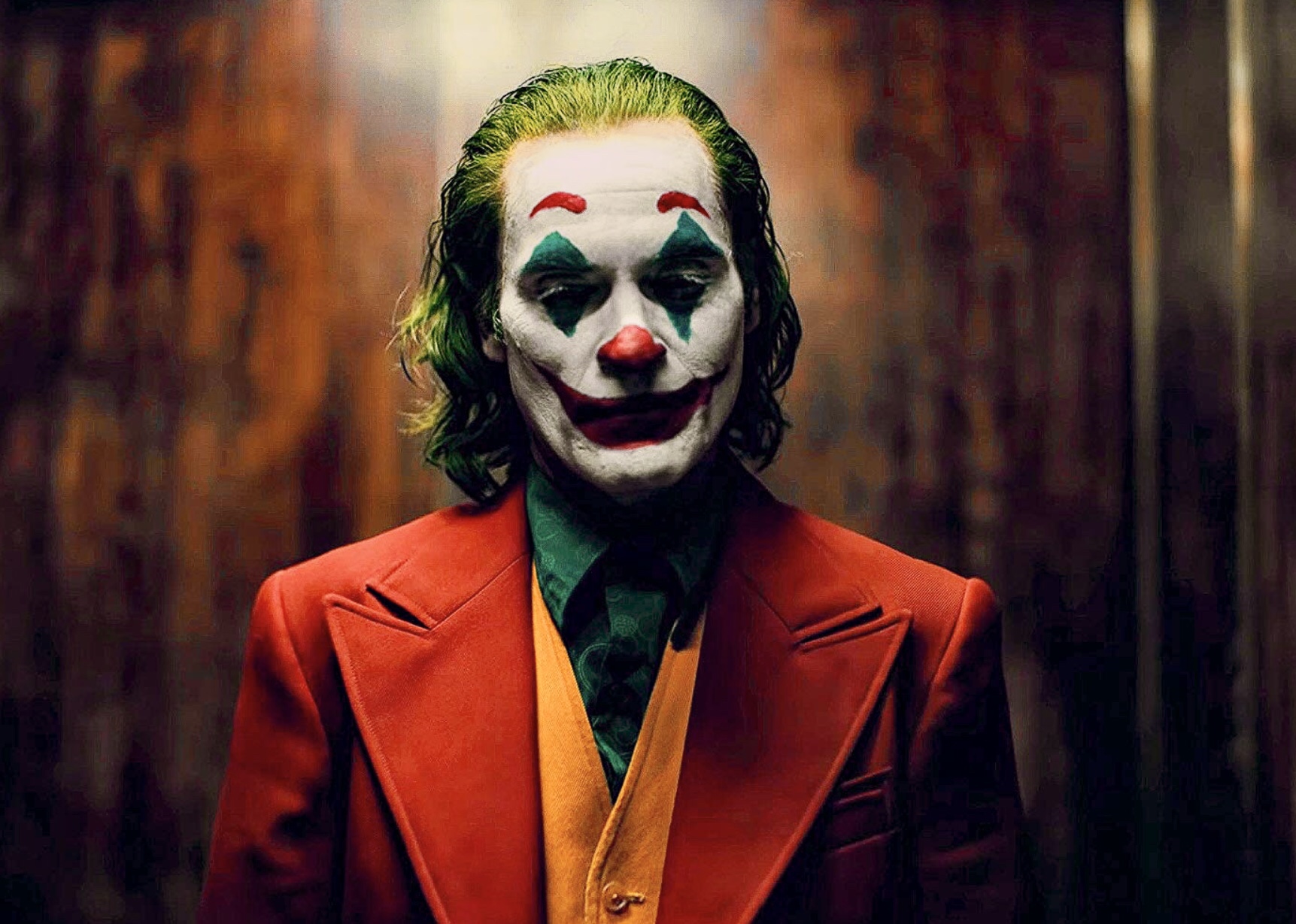 About a month ago, I saw the movie “Joker.” Since then, this post has been swirling around in my mind–sometimes boldly in the forefront, and others, faintly in the background.

Although “Joker” is intended as a stand-alone, divorced from the rest of the “Batman” franchise, the storyline carefully includes touch points for those of us familiar with the DC Universe. Much greater than the stories that have embedded themselves in our contemporary cultural mythology, it was the draw of witnessing a performance by Joaquin Phoenix that brought me to the film. Phoenix’s portrayal of the eponymous character is, like the rest of his body of work, nothing short of phenomenal.

Whether it’s the gravitational pull of the DC Universe, stanning Phoenix, or something else that brings you to the movie, “Joker” is difficult to watch. The difficulty is in its exquisite depiction of mental illness, and in how the ways social systems further oppress the downtrodden while benefiting the well-off are unflinchingly laid bare. “Joker” is difficult to watch because although it is intended as a work of fiction, it’s all too real.

Phoenix plays Arthur Fleck, an aspiring stand-up comedian who shares an apartment with his mother Penny (the also amazing Frances Conroy) in early 1980’s Gotham. Both are shown living with mental illness  , although Arthur’s is more accessible to the audience and to him than is Penny’s.

The specific illness Arthur lives with is never explicitly named. In spite of the fact that deductions can be made, I appreciate how that particular aspect is left intentionally undefined–that allows us to view Arthur in his totality, rather than as the sum of his parts.

The pairing of people with serious mental health needs with serious violence is a serious issue, because it perpetuates the stereotype that people with intense mental health needs are inherently violent. Although the savvy viewer will realize that it is not the fact of Arthur’s mental illness which is the catalyst for his violence, in my opinion, that point is far too easy for the casual viewer to gloss over.

I do highly recommend Todd Phillips’ “Joker” (which is also produced by Bradley Cooper(!) and Emma Tillinger Koskoff) for its stunning cinematography and gripping social commentary. I caution you to not watch passively. And I entreat you to not leave “Joker” with the message that simply living with mental illness equals violence, but to examine the systems those of us living with more serious mental health needs are forced to navigate in order to get help.

Have you seen Todd Phillips’ “Joker”? What did you think?

Do you love all things Joaquin Phoenix, too? Share your comments.