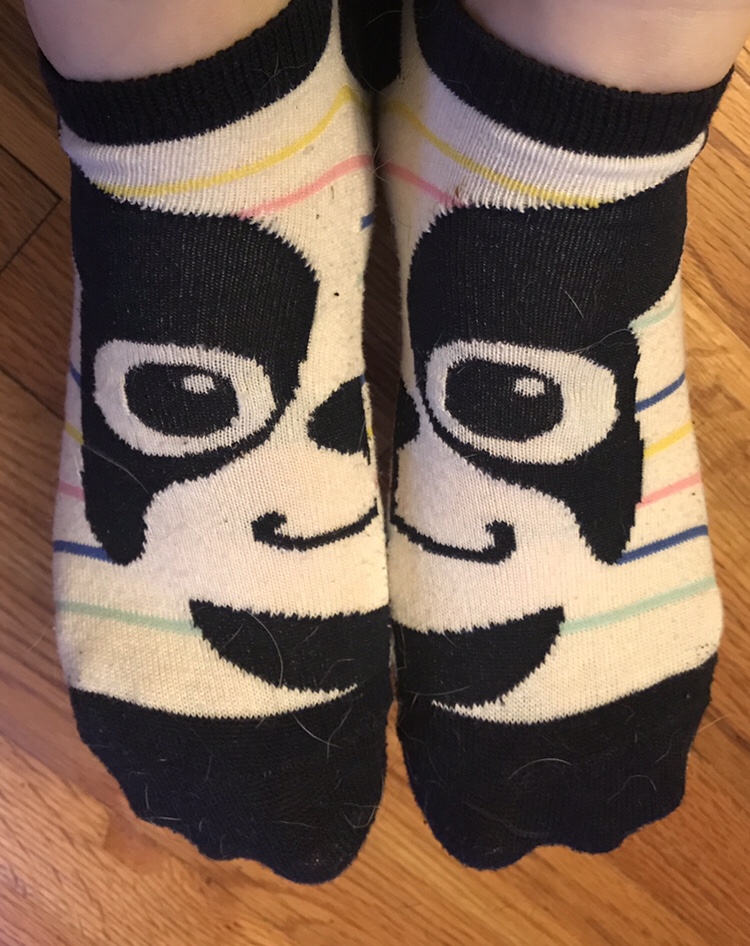 “Can I show you something, or do you want to keep your eyes closed,” a co-worker asked me the other day.

I had five minutes left in my break period. I had just sat down on one of the couches in the Zen Room, which is actually a calming, comfortable space in the midst of a high-pressure corporate office. I was rocking a major headache, and was hoping a little quiet dark time would help before returning to my fluorescent- and computer-monitor-lit cubicle. Alas, ’twas not to be.

“Ok, I’m going to show you the cutest kid in the world,” she said.

This is where I engaged in a mental soliloquy, which, if you’ve been keeping up, friends, you know by now that I am wont to do.

A voice in my head, which sounded very much like my own voice said, “Everyone believes that their kid, or the kid of their kid, or whichever kid they have pictures of is The Cutest Kid in the World. Okay, first of all, that is logically impossible. Secondly, you’re assuming that anyone who is not you or your immediate family wants to see pictures of the kid you believe to be, indeed, The Cutest Kid in the World. Third, you’re not even considering the fact that, for some of us, being subjected to a picture of any child, Cutest in the World, or not, might not only be unappealing, but might actually be mentally and emotionally painful. Fourth, it’s not your fault that you don’t know this; you’ve been trained by society to automatically engage in this behavior in an effort to foster community (ironic, isn’t it?). Fifth, jeez, I sound like a real asshole by now, even in my own head.”

“Sure,” I would reply, pretending to really study the picture, with a pressed smile and glassy eyes. I would make all of the appropriate nodding gestures and emit all of the expected “ooh”ing and “ahh”ing sounds.

She chuckled quizzically, and then showed me the picture on her cell phone. It was a picture of her son, who is active-duty military (thank you!) and his son. The grandson appeared to be about four or five years old, and, indeed, neither of the boys was hurting in the looks department.

My socks aren’t as meaningful to me as her child and grandchild are to her. And I doubt that the connection will be made that her showing me a picture of her family, to me, is the equivalent of me showing my socks to her. Neither of those is the point, though. The point is, that instead of just shutting up and quietly going through the motions while trying to not allow the screaming in my head to escape my mouth, I engaged with her. She and I had a social exchange. She shared something that is exciting for her with me and I shared something that is exciting for me with her. Win-win.

Can you think of a time when you have yourself permission to speak up on a topic or an issue that’s important to you? How did that make you feel?

6 thoughts on “The Sins of Your Mothers”